What does GIF Stand For? 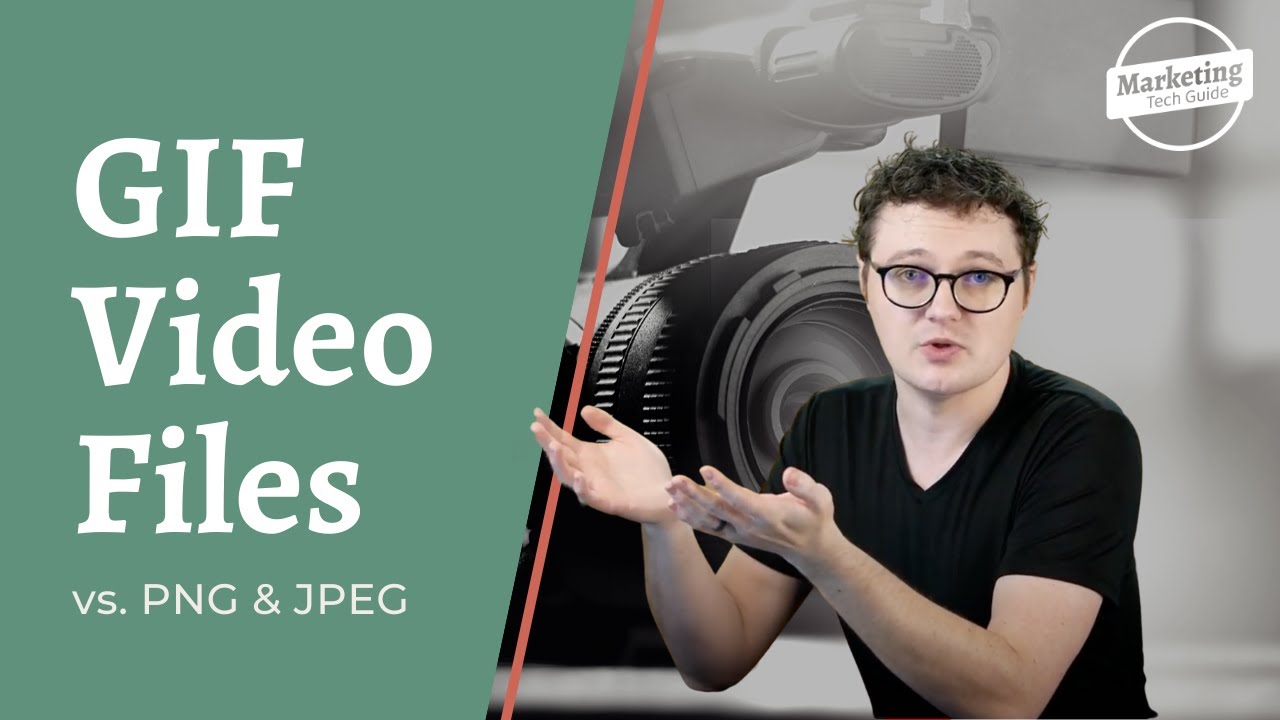 In 1987, GIFs, or Graphical Interface Formats, were created by Compuserve. This new file format produced an ideal way to transfer images across the web and even allowed for color. Apparently, the first GIF was a picture of a plane, according to GIF’s creator, Steve Wilhite, on a Facebook interview. There is a heated debate on how to pronounce GIF. According to Wilhite, it is pronounced “jif” like the peanut butter, not “gif” with a hard g.

Previously, GIFs were prevalently used for web design. What you’d previously do is set up all your icons in a GIF, then utilize that for different parts of your design.

Recently GIFs have become in style with animation as a way to show short videos.

A GIF is a raster-based file that can support transparency and creates professional looking images. However, it does have its limitations. It only has a color palette of 256 colors causing images to look blocky or pixelated. Editing is not an option once animation is added, and if the audience of a GIF has an inadequate internet connection, the image may not load properly.

It also does poorly at compressing images and may cause files to look strange. You are much better off using a PNG for any web design elements.

On the contrary, GIFs compress videos really well-meaning small file sizes on your computer, and you can do this in Photoshop. Any animated website banners you see are done in Photoshop.

You really won’t use a GIF unless you are doing animation. However, using a GIF as animation is very powerful to use nowadays. You can convey stronger messages as movements and emotions can be shown, which cannot be expressed in a single image. It is so easy to share a GIF too. All you have to do is go to social media, launch an auto-playing video clip into Twitter, and it will be shard as a GIF.

Check out our full Glossary Here

Still on the hunt for more knowledge? Ask us a question!