What does Grid mean in Design? 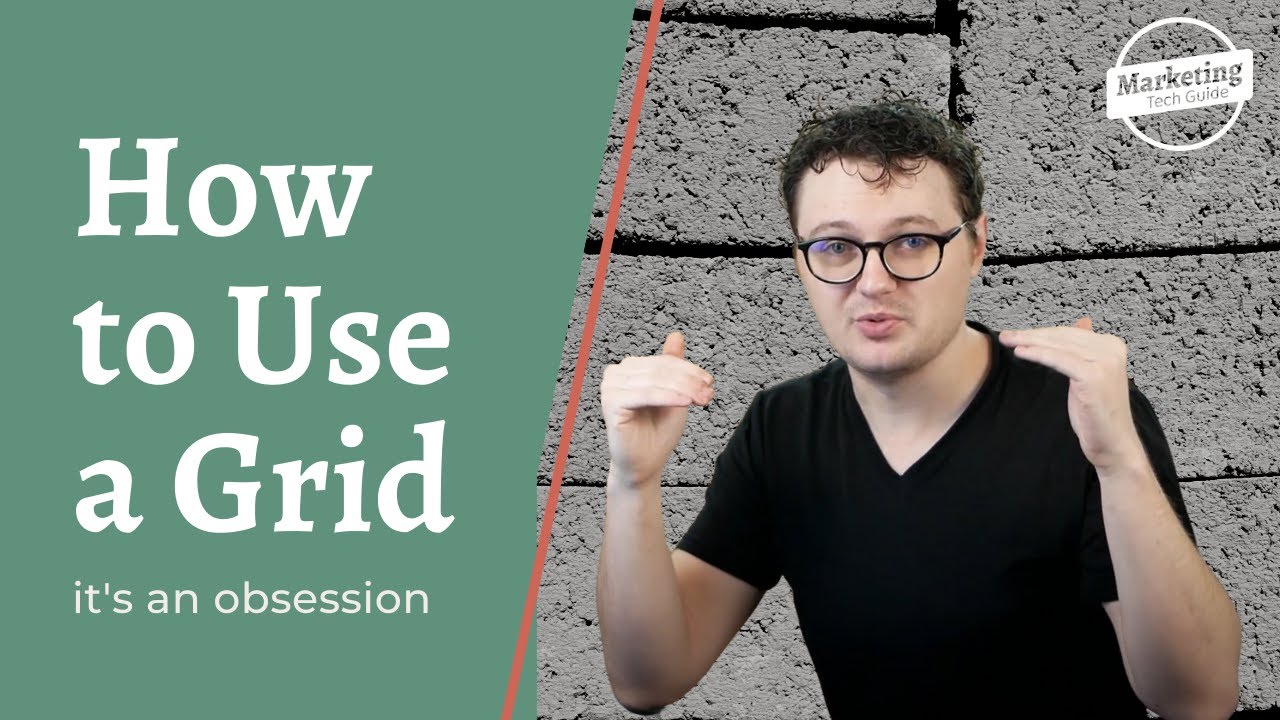 In graphic design, a grid is a system for organizing content and comprises a series of straight or curved lines. These lines can be vertical, horizontal, or angular. When it comes to using a grid, it is essential to have elements line up proportionally.

If there are multiple objects in a grid, they should be spaced evenly apart. They need to line up extremely well vertically and horizontally and at right angles where possible.

A grid’s sections can be divided into margins, flowlines, modules, columns, spatial zones, gutters, and markers.

The Five Main Type of Layout Grids Are:

Of course, some very successful designs break some of these rules. However, the grid should be followed first. Once grid rules are understood, then designers can learn the exceptions of where it is okay to break them. Every kind of design should have some elements of the grid.

In general, following the grid rules will make a design look best.

The Grid Enhances Designs and Artwork By: